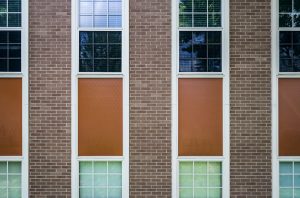 The people of Bucks County surely have mixed feelings about the info here. It’s good to have these projects done because they relate to the schools. Who doesn’t want good schools for their children? It’s a lot of money to spend, though, and that money has to come from somewhere.

“Construction of the new Newtown Middle School on its existing campus is well underway, as is the nearly $50 million renovations and addition to the Holland Middle School.”